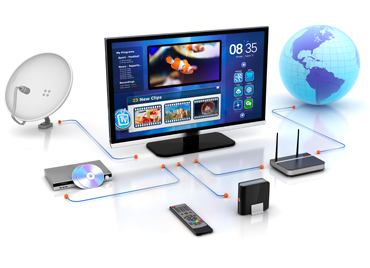 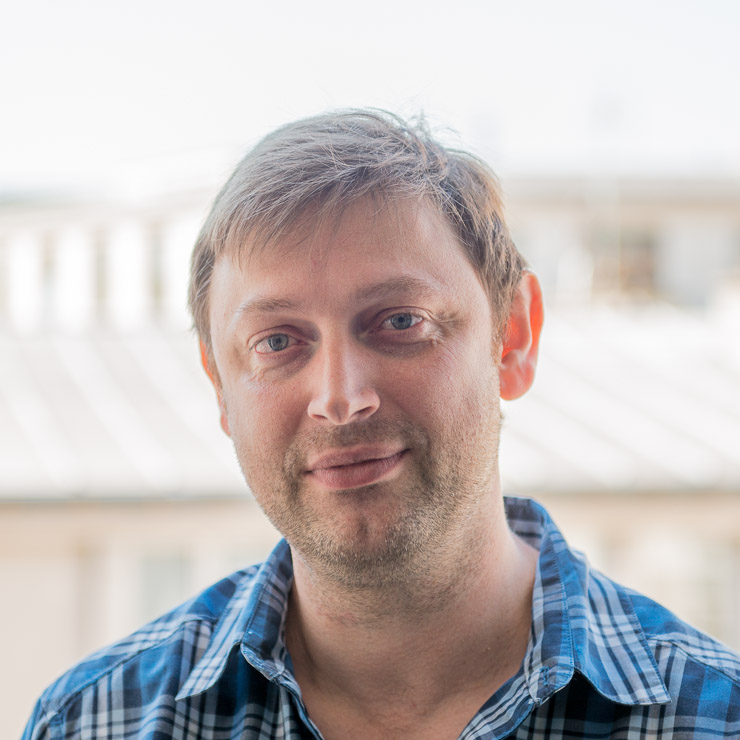 STONE is the industry’s first efficient cryptographic solution that enables CAS vendors and content providers to identify and remotely disable compromised smart cards used by pirate emulators. A smart card implementation of STONE is in preparation.

One of the goals of cryptography is to achieve systems for secure telecommunications. A variety of efficient standard protocols are implemented in the case of “one-to-one” communications. In the case of “one to many” (a.k.a. broadcast) communications however, most of existing solutions are either insecure (thus leading to massive fraud) or dramatically inefficient e.g. based on a naive re-iteration of a core protocol with each and every receiver. In this project, we address the problem of securely and efficiently broadcasting digital contents from a service center to a large group of users over an insecure channel. This problem is at the core of pay TV systems, on-demand video broadcast (VOD), mobile TV, wireless networks, military radio communications, positioning systems (GPS, Galileo), to quote a few. Two kinds of protocols are to be distinguished:

The main focus of BEST is broadcast encryption cryptographic technologies. Finding hybrid solutions achieving both goals is also of high interest, but the way the two functionalities are to be integrated may depend on the targeted applications. For instance, commercial pay TV systems may typically desire a cost-effective protocol which allows to broadcast contents to a set of users which evolves dynamically (as opposed to static user groups). However, positioning systems such as Galileo may require that pirates be identified only with white-box tracing while ensuring the ability to revoke any user anytime. The innovative mechanisms invented and put forward through BEST find applications to a wide number of business use cases.

The overall goal of BEST is

A particular care is taken to minimize complexity and reach cost-effective solutions: here, performances relate to the computation time and memory storage on the receiver side and, above all, to the total size of transmitted data. Although BEST includes theoretical research aspects, it is mainly oriented towards industrial research.